Sonoma Barn Owls and social tidbits…we’ve lost many grapevines, three years in a row, to damaging gophers. The gopher population is out of whack. Hard to say why? Maybe not enough snakes? We don’t want to use poison or traps, so what’s the better option? Owls! (not interested in Owls? Scroll down for Sonoma social tidbits) A single owl can eat 155 gophers per year, equal to almost 55 pounds of gophers! Imagine what this family of barn owls will do? They are nocturnal, hunting mainly at night; this image captured a couple of stealthy killers in broad daylight.

“Wildlife Rescue” from Sonoma County offers an owl box program. We hired them to build and install 3 new owl boxes on the ranch. They have a barn owl program tailored for almost any location – Click: Wildlife Rescue, Sonoma County, Barn Owl Program

Owl box 1 was installed overlooking the house and yard: Mike is establishing the GPS location of each installed box: And the resulting GPS records look like this. This data gets entered into a database back at the office. And then tracked along with all the other boxes around the County. Hoping the boxes get some new Owl occupants soon:

Recent socializing across the Sonoma Valley…

Vintage Festival – The Valley of the Moon “Vintage Festival” is running this weekend. Click on the video below to see a short clip from last night’s parade which is primarily a series of glow-in-the-dark floats from the Sonoma Valley schools. A great small town tradition… 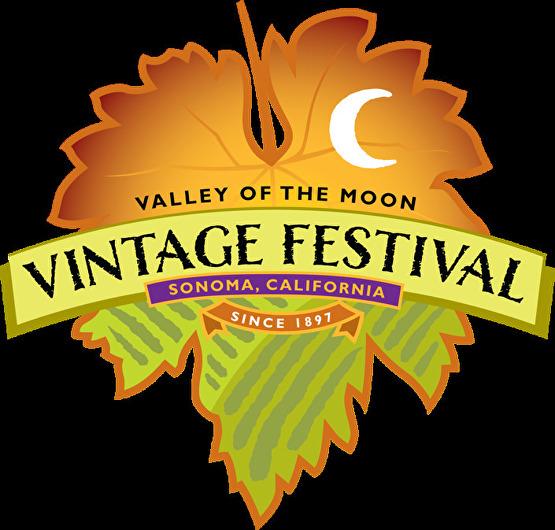 Harvest: Our first full crop of estate fruit was harvested on Monday. This fruit will be the basis of the ‘yet-to-be-named’ 100% Hydeout estate wine made of 87% Sagrantino, 6% Petite Sirah, 5% Cabernet, and 2% Primitivo. It follows on the heels of its sister wine, the Dysfunctional Family Winery “Red Blend”. 2 tons of the estate fruit blend getting ready for the flatbed truck: Movie night: Hydeout Sonoma hosted 125 people to an outdoor movie event benefiting the ‘Sonoma International Film Festival’. The film festival is scheduled for next March 25th-29th, 2020. It is my very favorite event of the year in Sonoma; seeing films all day, meeting actors and directors and film buffs, enjoying great wine and food, parties at night, etc. Get tickets here:  Sonoma International Film Festival. And here’s a short clip of the film we screened on Friday night, Jonathan Demme’s “Stop Making Sense” by the Talking Heads: 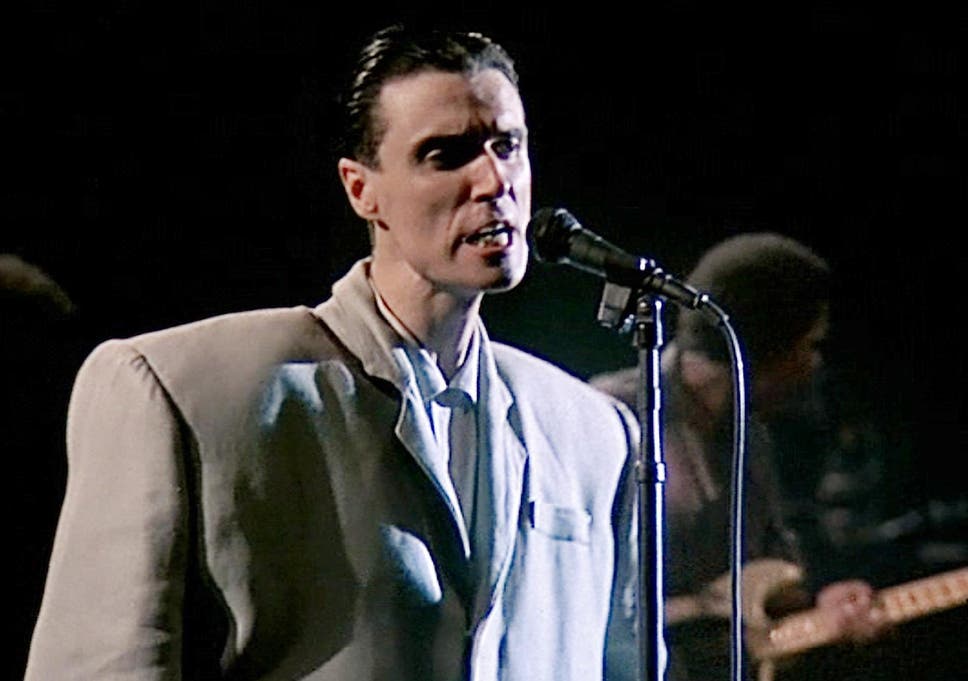 Closer to home: Cynthia Wornick is busy prepping ‘Early Girl’ tomatoes from the Hydeout gardens; her 13th batch of tomato sauce (much of which has been sent to the freezer where it will re-emerge during the winter as a delicious memory of the summer 2019) In the winery (part 1): Doing it the old fashion way, making sure a client’s precious fruit is carefully ‘macerated’ by the gentle action of human feet before the fermentation begins. Don’t laugh, this really is a great tried-and-true way to break up the grape skins (and release color and flavor) without breaking the grape seeds (which can release objectionable tannins into the wine). And yes, we washed my legs and feet thoroughly with citric acid. This approach works especially well for small quantities of fruit such as this half-ton bin of Sonoma Valley Syrah and Cabernet Franc (with a small proportion of very aromatic Muscat Canelli tossed in).. In the winery (Part 2): New York City clients with family and friends celebrating the 2019 harvest and tasting the 2018 from barrels… Bad Company concert at Silverado: It was a surprisingly energetic hard-rocking show. Here are a couple of videos…

Thanks for following these blog posts. Please let me hear from you…